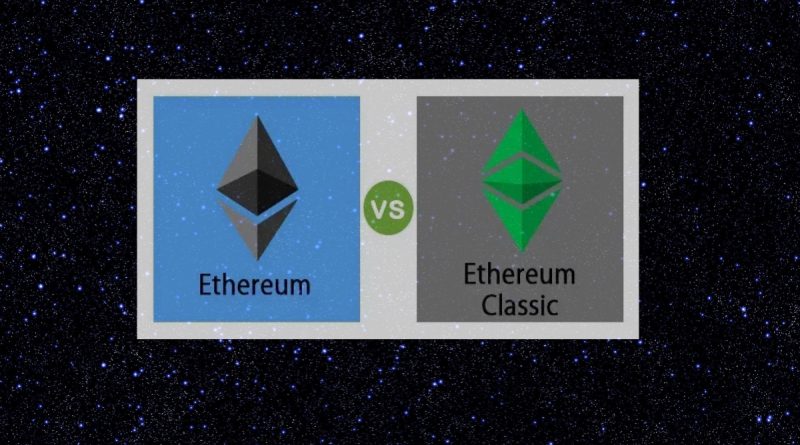 “Ethereum is the second largest cryptocurrency in the world next to Bitcoin and is becoming an extremely popular blockchain as thousands of DApps and DeFi protocols are being built upon its secured network. In 2016 due to a hack that resulted in $50 Million loss to the investors, led to a Hard Fork that resulted in the Ethereum that we know today and Ethereum Classic is the actual ethereum Blockchain that originated in 2015”.

The ethereum blockchain was built to remove the loopholes and to strengthen the security of the blockchain and thus is an improved version of Ethereum Classic and is a clear winner when we compare both. To understand the winning factors we must dive deep into the fundamentals as well as the tokenomics of the blockchains:

The token price of Ethereum is at $4,047 per ETH at the time of writing when compared to Ethereum Classic which is priced at $35.63 per ETC. This shows that Ethereum is a clear winner in the price.

Though both Ethereum and Ethereum Classic have the capability of executing smart contracts on their blockchains, due to security constraints in ETC, not many developers and businesses are working with ETC. ETH on the contrary has thousands of partners in its ecosystem.

Though, Ethereum Classic is not dead and it is being continuously improved by a number of developers and a strong community, Ethereum with its huge ecosystem and unmatched popularity has turn out to be the clear winner as it is a 100 times bigger ecosystem in comparison. 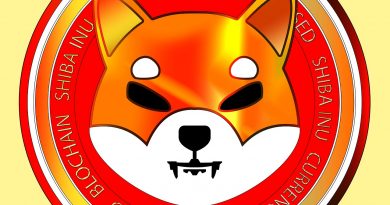 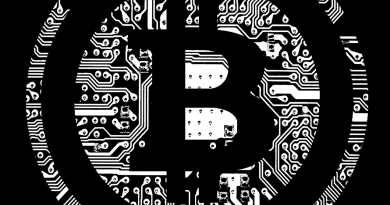 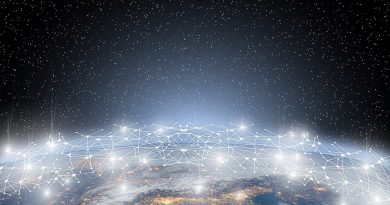