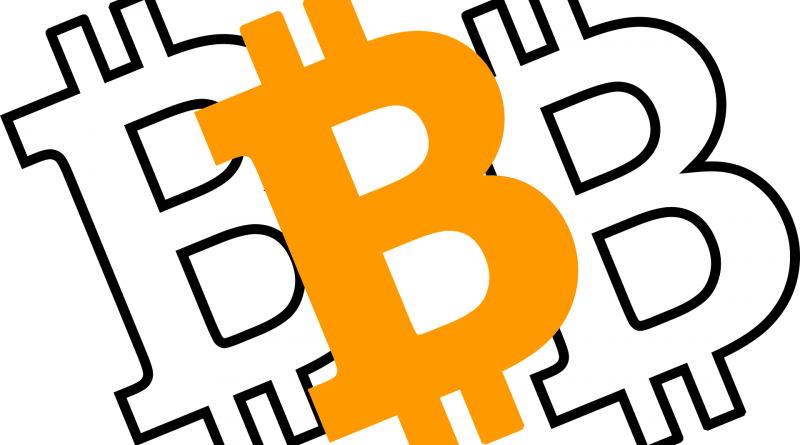 “There is no doubt that Bitcoin is the most dominant cryptocurrency, but it has its flaws and these flaws gave rise to a hard fork that resulted in Bitcoin Cash. Though Bitcoin Cash is separated from Bitcoin, they have fundamental differences that are worthy of description”.

There have been major disagreements among the Bitcoin community throughout the Bitcoin’s Journey and one of the disagreements led to the rise of Bitcoin Cash. In 2015, Bitcoin underwent a softfork known as SegWit (Segregated Witness) in which the size of each transaction was reduced so that the transaction speed can be increased. This led to various disagreements as a group of people in the community were of the opinion that this was not the right method to enhance network speed and thus they decided to separate from the main Bitcoin and in August 2017 a hard fork occurred that resulted in Bitcoin Cash.

There are various fundamental differences between Bitcoin and Bitcoin Cash and they are discussed below:

This is the major difference and the biggest reason for which the Bitcoin Cash was created. The block size of Bitcoin was limited to 1 MB whereas Bitcoin Cash’s initial block size was 8MB that was later increased to 32 MB

The small size of the block of Bitcoin creates congestion and even SegWit was not able to resolve it. The large block size of Bitcoin cash ensures that the traffic on the network is not congested and hence less transaction fee is charged on the Bitcoin Cash network when compared to Bitcoin network.

Bitcoin has an enormous market cap of $924 Billion as compared to $8.26 Billion of the Bitcoin Cash. This means Bitcoin is a 100 times bigger project than Bitcoin Cash.

Photo by PixLoger on Pixabay 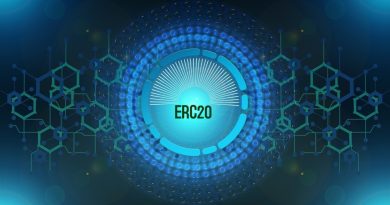 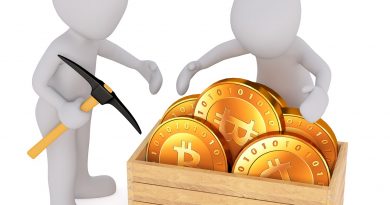 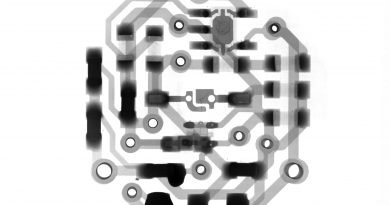