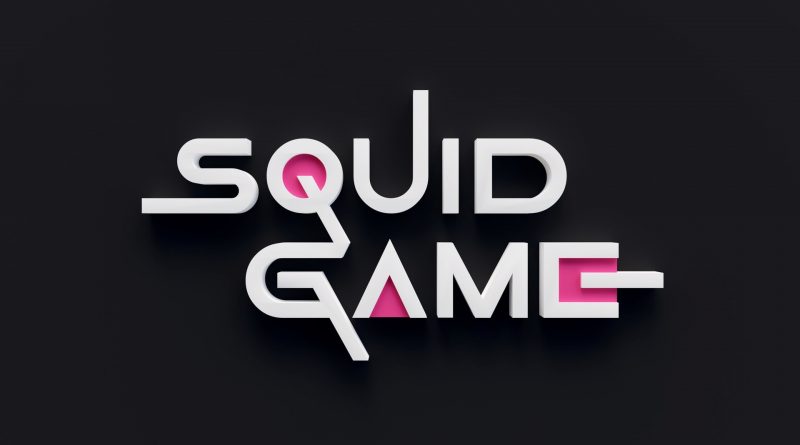 “The Famous Squid Game (SQUID) rug pull has scarred the crypto industry but the dented investors refuse to give up as the price bounces back. Though, experts believe that there might be a risk of second rug pull and the community based support to SQUID game can result in more losses for the investors”.

The Squid Game (SQUID) was launched in late October on the Binance Smart Chain and within a week it went from $0.01 to $2,861 per token, an increase of 310,000% and then returning to $0.0007 within five minutes on November 1, 2021. This led to a loss of approximately $3.38 Million as the creator of the currency sold all their coin holdings and ran away never to be seen again.

The Aftermath and the Bounce Back

It was strange to see that the price of SQUID token bounced back to around $0.40 on 9th November and is still hovering around $0.1 at the time of writing. The bounce back has been seen as more than 40,000 SQUID token holders and a huge community is not giving up on the project. The project has been now termed as a meme coin and following the footsteps of Doge and SHIB. There is no owner of the project and is being fully decentralized and is running on the support from the investors who have their hard earned money struck in the project. Binance itself intervened and blacklisted all the addresses of the developers and is investigating the matter.

The Risks are Still Prevalent

Though Binance has intervened and blacklisted the developer’s addresses, there are still certain risks lurking that can give a final blow to the hopes of the SQUID community. These risks are to be analyzed:

Risk of Sell Off

The analysis shows that the SQUID Tokens are highly concentrated in a very few wallets and some wallets hold huge amounts of SQUID Tokens and if any whale sells his tokens, it will result in another flash crash. Also, such high concentration in a small number of wallets can pose a risk of future manipulation of price as the power lies in the hands of the few.

The owner address of the Squid Token Contract has been changed to a black hole address that means that nobody can issue more tokens. Also, the contract code has an embedded function that lets the modification of the contract code anytime and the scammers can make changes to the contract code and can even mint billions of coins if necessary. This can result in a second rug pull event.

Photo by Vadim Bogulov on unsplash 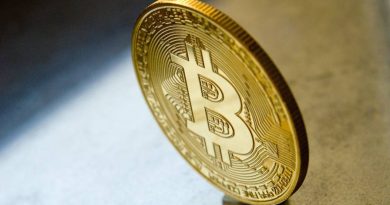 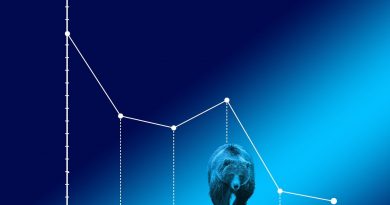 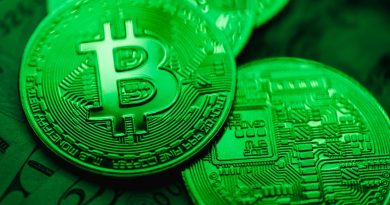 Assessing the Fate of Crypto as Feds Begin Tapering