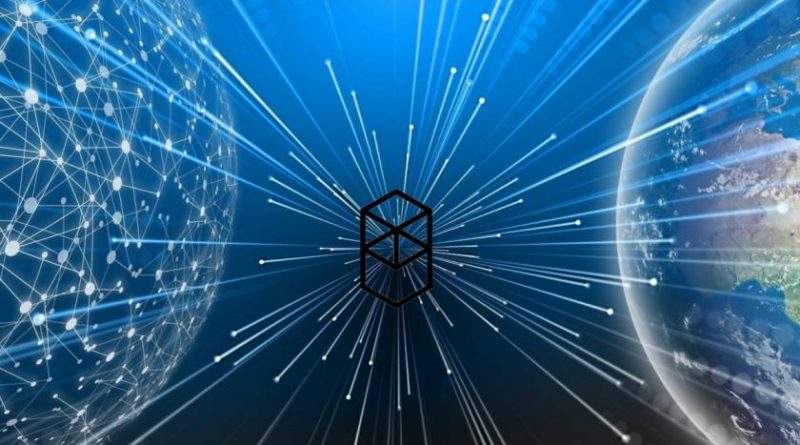 Fantom (FTM), the token of layer 1 blockchain, was among the few gainers today in the cryptocurrency market, which saw a decline.

The prices of FTM rose by 9% in the last 24 hours, even though there was a decline of 7% in the prices of Bitcoin, Ether, and other top cryptos.

As per the data shared from CoinGecko show, there is a 77% increase in the prices of FTM in the last two weeks. This rise in prices is because layer 1 blockchains are being billed as alternatives for Ethereum. Ethereum has certain drawbacks related to scalability, transaction speed, and fees.

Due to these limitations of Ethereum, users have developed interests in alternatives such as Fantom and Avalanche. This has led to an increase in the prices of the native token of Fantom and Avalanche and also in the amount of value that was locked on DeFi (Decentralized finance) applications.

As of Wednesday morning, DeFi applications on Fantom locked $5.6 billion, as per data offered by DeFi Llama, an analytics tool. Last week, $1.2 billion were added.

A gain in FTM will likely see gain in other layer 1 blockchains. 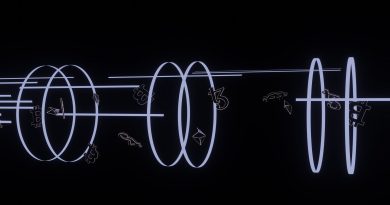 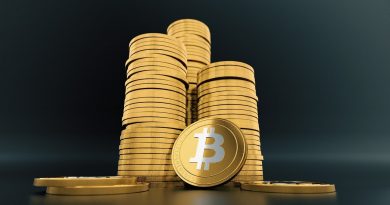 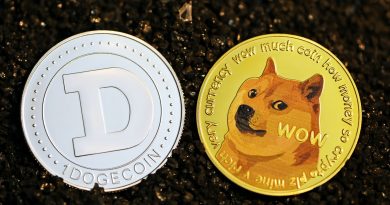 The Rise of the Doge – “Literal Doge to the Literal Moon”