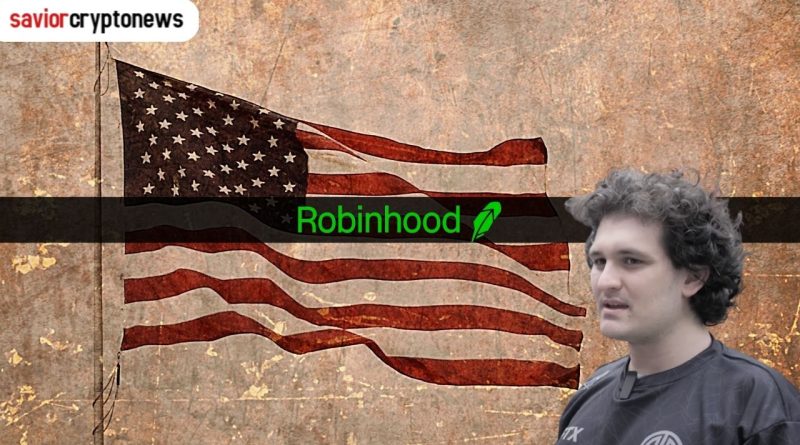 Bankman-Fried’s HOOD may have already been confiscated for $468 million by the US Federal government.

It is reported that the American authorities have seized or will soon confiscate 56 million Robinhood shares owned by Sam Bankman-Fried (SBF).

He recently filed a bankruptcy petition with the U.S. Bankruptcy Court in order to gain control of the HOOD stock.

Another blow to the SBF

Several Robinhood shares owned by Bankman-Fried have been seized by the American government, according to Bloomberg. According to the source, the seizure might have already been completed.

The operation is part of a massive legal case against FTX’s former executive, who is facing a slew of charges, including wire fraud and money laundering.

SBF bought a 7.6% stake in the financial services company in May of last year, calling it an “attractive investment.” According to recent reports, the former crypto mogul borrowed over $500 million from Alameda Research to fund the transaction, which he collaborated on with FTX Co-Founder Zixiao (Gary) Wang. SBF now owns 90% of the 56 million shares, while Wang owns 10%.

Bankman-Fried and Caroline Ellison, the former CEO of Alameda, later used the stocks as collateral to obtain a loan from the cryptocurrency lender BlockFi, sparking a significant dispute in the months that followed.

Three parties (SBF, BlockFi, and FTX creditor Yonathan Ben Shimon) claimed ownership of the stash. The crumpled exchange even requested that US authorities prevent others from claiming ownership of the shares.

The HOOD stake was frozen by Emergent’s broker, ED&F Man Capital Markets, in mid-November (after FTX and Alameda Research filed for bankruptcy protection). Prior to the filing, Bankman-Fried allegedly attempted to sell the stocks using the Signal app.

There will be no acquisition deal.

In the first half of 2022, FTX rapidly expanded its presence by acquiring multiple cryptocurrency entities. According to some reports from last summer, the platform’s next target would be Vlad Tenev’s Robinhood. While SBF stated in the days that followed that he liked the brokerage app, he also stated that FTX had no plans to purchase it.

Use this link to sign up and start trading with 0.20% trading fees at Bitdenex Exchange. 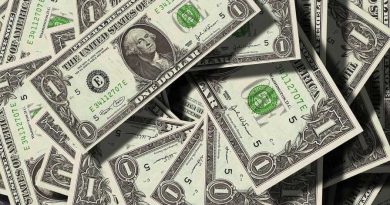 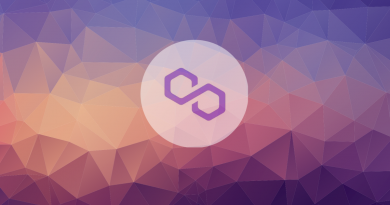 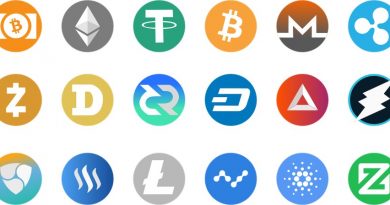