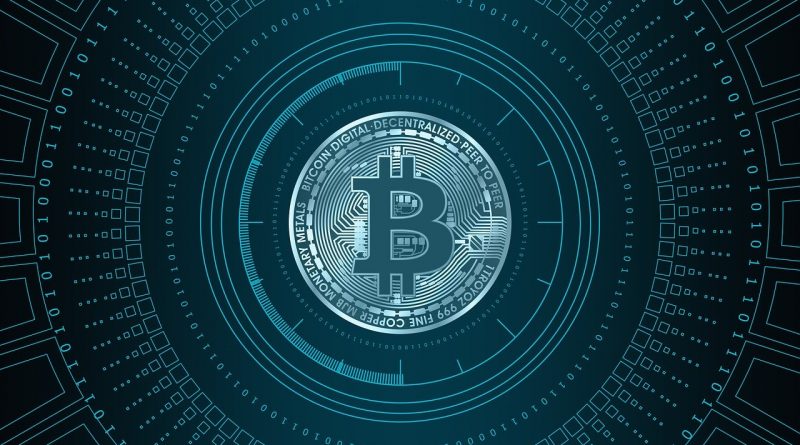 The Bitcoin Mining Hash Rate hits an all time high with a staggering 194.95 exahash per second. The Bitcoin Mining difficulty has seen a surge of around 8.33% while the Bitcoin consolidates around the $50K mark. The possible reason for the increase in the Hash rate is due to the installation of the high end mining equipment by various mining rigs.

The Bitcoin Mining Hashrate hit an all time high (194.95 EH/s) on 8th of December 2021 resulting in an increase in the mining difficulty of 8.33%, 3 days after. The Bitcoin price has seen an extensive rise this year with an all time high of 69K per BTC as the SHA256 mining hash rate has risen at an exponential rate. The previous all time high hashrate was on 9th May with 191.42 exahash per second during the peak of the bull run.

The Bitcoin mining hash rate dropped massively to about 27.94% during the period of China banning cryptocurrency mining and closing the mining rigs. But after that the hash rate has been rising significantly. The possible reason for the rise in the hash rate is due to the installation of new generation mining equipment that were ordered in the last quarter of 2020 by various large mining rigs and were to be delivered by December 2021. The sudden spike might be because some of these new generation miners would have come online, analysts suggest.

Disclaimer: The article should not be considered as any financial advice. It is advisable to conduct thorough research before investment. 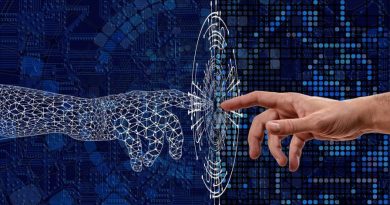 Difference Between The two Consensus Mechanism (PoS vs. PoW) 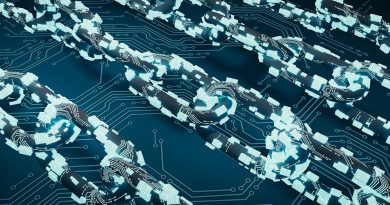 What is Chainlink (LINK) and how does it Work? 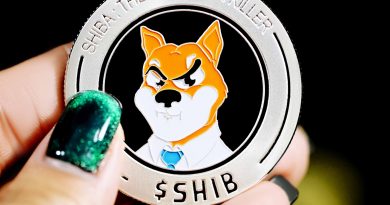