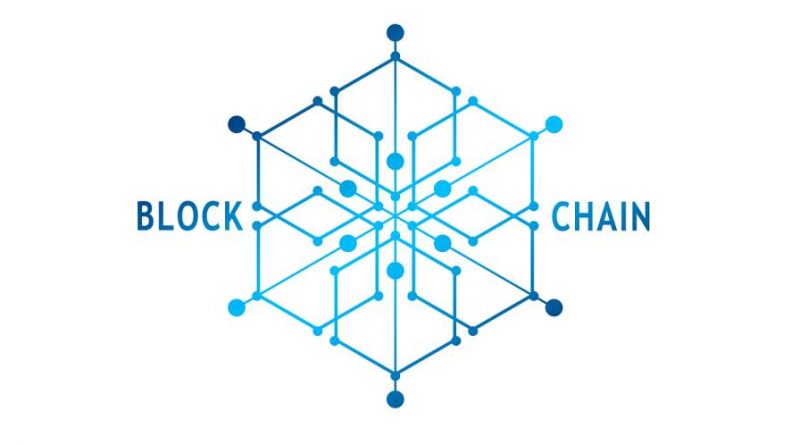 Understanding the Concept of Bill Discounting

Pros of using bill discounting are

The cons of Bill discounting are

Usage of Blockchain for Bill Discounting

Over a blockchain platform, distributed or shared ledger technology is implemented. This technology runs on a peer-to-peer network, making it impossible to tamper with the records stored on this network. Usage of blockchain for bill discounting will offer various benefits. 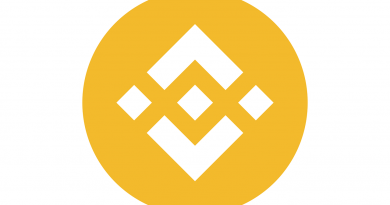 Strong Accusations Made By Nigerian Users of Binance 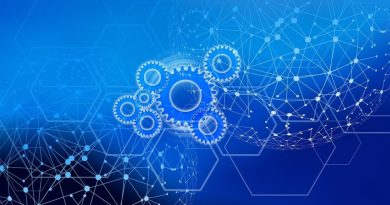 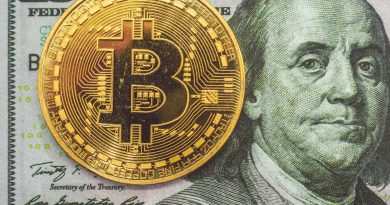 Is Using Bitcoin to launder Money a Smart Move?