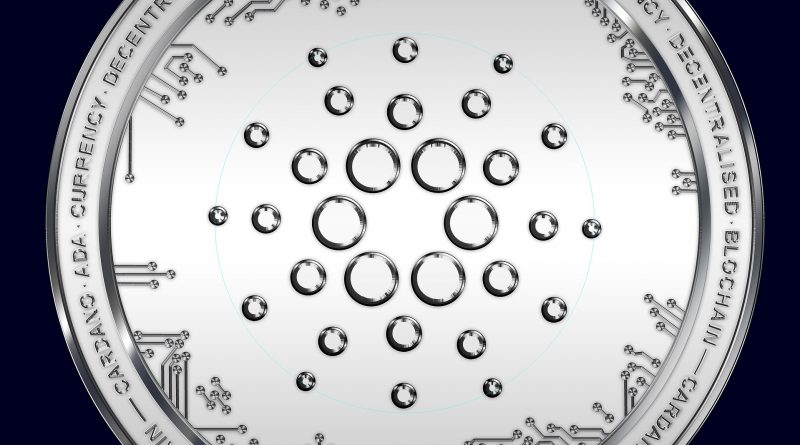 Cardano (ADA) is a cryptocurrency with a promise to address real-world issues, by using blockchain technology. It has allied with the European government, to track the development of 5 million children, in the field of education, on its network. The project will enable the students to get a tamper-proof academic record, which will assist the children in getting jobs or studying abroad.

A new update, Alonzo Hard Fork, was implemented on the network of Cardano a few months back. This is the third significant update on Cardano’s Shelly era. The ADA coin has five stages of growth, also referred to as ‘eras’ – Byron, Shelley, Goguen, Basho, and Voltaire. All will be designed with a single objective of improving the functionality of the network. Alonzo Hard fork is the final upgrade of the second stage or Shelly stage, steering it into the third stage or Goguen era.

The Alonzo Hard Fork update is further divided into three stages: Blue, White, and Purple followed by Alonzo red and Alonzo black. These will ensure that more and more users are added to the network and will also resolve any issues that may arise.

The introduction of smart contracts to the network of ADA by Alonzo Blue has given Cardano capabilities to compete with other blockchains and also increase the possible number of solutions that it could offer to its partners.

Cardano is unique, not just because of its decentralization and speed but also because of its development environment. Most of the current competitors of Ethereum, like Polygon and Binance Smart Chain, are still Ethereum Virtual Machine-based, meaning that they can only use Ethereum specific code without any modification. Solidity, a programming language, is used to write smart contracts for Ethereum and EVM-based chains.

At first, Cardano had no support for EVM. Plutus and Haskell were used to write smart contracts. Even though usage of Plutus over Solidity was essential for Cardano’s ecosystem, there was the issue of portability for Ethereum DApps. This could lead to a lack of support and liquidity on Cardano in the initial months also discouraging many users from switching to Cardano.

However, for developers and consumers, a clean slate is being offered by Cardano that will feature applications that are completely original and never seen before.

Though initially, the development on the Cardano platform is sluggish, in the future it is for sure expected that the next generation of DeFi will be built on Cardano. This development will lead to the construction of the next Aaves and Uniswaps, as well as various other applications that at present are not foreseen. Also, since Plutus offers built-in security verification techniques, there will be less probability of the applications being compromised.

The new DeFi ecosystem on Cardano will provide its consumers with a completely new environment of smart contracts, complete with new features, coins, and new projects. What makes it different from Ethereum is the plethora of experience and knowledge that was not there at the time of the debut of Ethereum.

Photo by – GO223BANQ1MAL on Pixabay 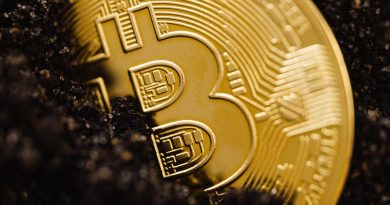 122,478 BTC on our Balance Sheet can be Put to Work in Multiple Ways: Michael Saylor, CEO MicroStrategy 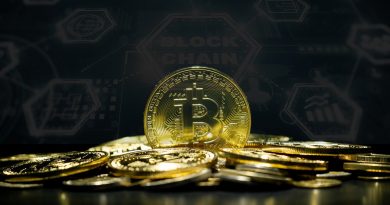 Determining the Price of Bitcoin