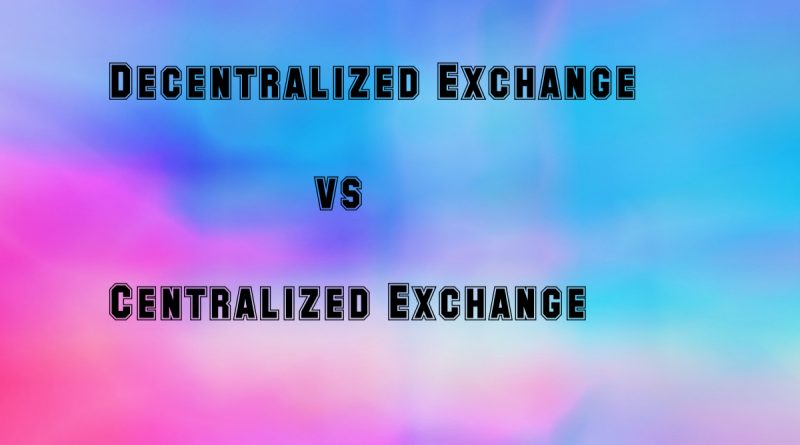 For some years now, the crypto sector has been one of the fastest-growing sectors around the world. At present there are around 2400 cryptocurrencies in the market, while some have no use cases and are completely dependent on the interest of the investors, there are few which are backed by promising and ground-breaking ideas.

One of the best and most frequent methods to deal with these digital assets is centralized platforms.

The result of this is the development of Decentralized Exchanges (DEX) platforms. DEXes have started to gain huge popularity because these exchanges offer far better security than centralized exchanges (CEXes).

Decentralization means that there is no central governing authority. In a decentralized exchange, all the parties are directly connected and communication between them can be carried out without any central regulatory authority, which is the case in the centralized exchange. The central authority is the intermediary organization that manages funds.

Why should Decentralized Exchange be used?

For investors, for whom privacy is a must, DEXes is a far better option than CEXes. Where in CEXes, the user’s private key and trades are made by one entity. In DEXes, the trade is made on distributed ledger and the user has complete control over his private key and cryptocurrency.

Even the transaction fees in the case of DEXes are much lower than CEXes, or in many cases equal to zero. DEXes were able to cut transaction fees costs because of the innovation, Automated Market Makers (AMM).

In AMM, liquidity pools replace the traditional order book; these pools are pre-funded for both crypto-assets in trading pairs. The liquidity is provided by the users who have staked their coins, and in return are rewarded.

In CEXes, the crypto assets are handled by the exchange. Since all the coins are stored in one location, these exchanges hold a lot of digital assets, making them vulnerable to attacks. In the case of DEXes, no funds are held on the exchange, thus no threats of an attack. In DEXes, the custody is distributed across the entire user base, making it hard and very expensive to execute an attack. Also if an attack is executed somehow, it will be very less rewarding.

With no intermediary involved, users in DEXes have complete freedom and authority on how they want to trade and also there are no counterparty risks involved.

Apart from all the benefits, some drawbacks of DEXes that need to be addressed are that in DEXes private keys and funds are to be managed by the user itself, which can be time-consuming and not cost effective. Also for an untrained user DEXes may appear to be very complicated. 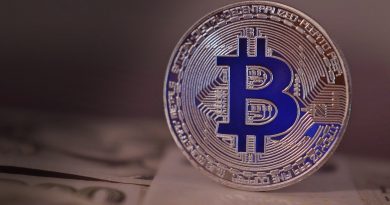 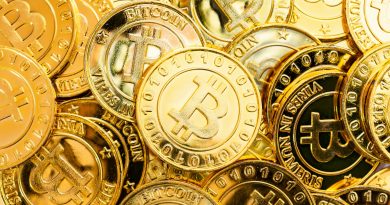 Bitcoin not to Launder Money: According to FinCEN Files 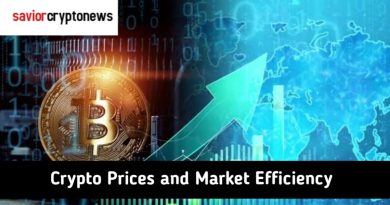