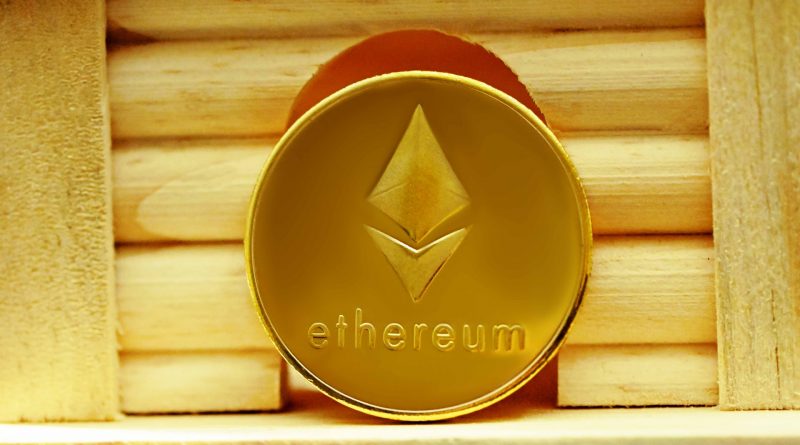 “Ethereum 1.0 was one of the most revolutionary innovations of its time and as it is well known that nothing stands in front of the sands of time, similar happened to Ethereum 1.0. The blockchain technology has come a long way and with a global mass adoption on the rise, the first generation blockchain networks such as Ethereum 1.0 are failing to cope up with the rapid demand and changes. Thus, Ethereum 2.0 was inevitable”.

The idea of Ethereum 1.0 was ignited when its co-founder Vitalik Buterin proposed a decentralized Ethereum blockchain network with more use cases than the whole financial industry, through a white paper. He proposed that the use of scripting languages can be made in order to attach the real world assets such as properties and stocks to the blockchain. With the launch of Eth 1.0 in 2014, it became the birth ground for various decentralized apps and hundreds of use cases that are now a reality.

With time as the technology advanced, Ethereum 1.0 started encountering various issues that reduced its efficiency and led partners to migrate to new, more efficient and advanced blockchain networks that are competing with Ethereum’s supremacy. Thus, there is a dire need to assess these flaws:

The biggest issue that posed a threat to the first generation blockchain networks such as Bitcoin and Ethereum is scalability. The Eth 1.0 network is capable of handling up to only 30 transactions per second and with rapid increase in the user base, it created extensive transactional delays.

Ethereum like Bitcoin follows a Proof-of-Work (PoW) consensus mechanism, which requires extreme computing power for solving mathematical problems to mine the cryptocurrency. This leads to an increased energy requirement and high cost of mining.

The inefficient network, high demand and the transactional delays have increased the gas fees for transactions to a very high level. On an average, a gas fee of $50 and above is being charged per transaction which is extremely huge and turns off the users.

Need for Ethereum 2.0 and what it has to Offer?

The issues discussed above have led to the improvement in the Ethereum Network and there was a dire need of implementing Ethereum 2.0. With its London Hard Fork in August, Ethereum has started rolling out its updated version and will slowly tackle all the above stated issues. There is a lot to be offered by Ethereum 2.0.

Ethereum with its version 2.0 will migrate to a more efficient Proof of Stake consensus mechanism that will help in reducing the energy requirement considerably and thus will result in low transaction gas fees and in increasing the transactional speed. With the mechanism of Shrading, ETH 2.0 will split the entire network into multiple blockchain that will help in executing multiple transactions consecutively that was not possible with a single large network and resulted in transactional delays. Also, with every transaction a certain amount of Ethereum will be burnt, making it deflationary in nature. 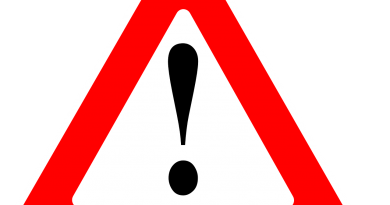 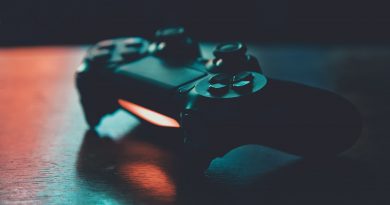 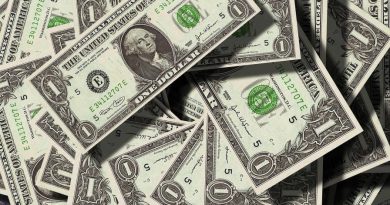