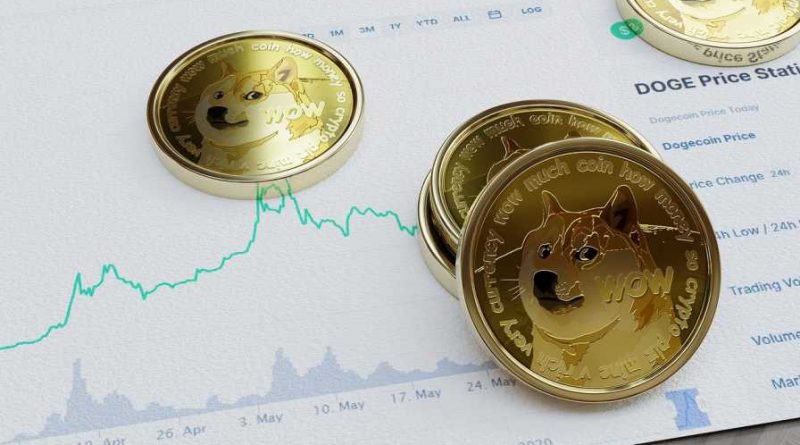 Dogecoin can be used to buy belt buckles, chargers, and other merchandise.

There was an increase of 11% in the prices of Dogecoin (DOGE) after its payment went live on Tesla stores.

The Tesla stores are now displaying pricing information, both in US dollars and DOGE.

This move has come a month after Tesla CEO Elon Musk has announced that, DOGE would be accepted as payment in its stores.

This year, DOGE has been already accepted by Tesla as a method for payment for its electric cars.

Photo by KNFind on Pixabay 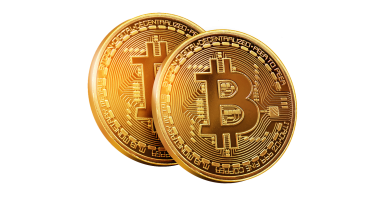 Understanding the Difference between Bitcoin and Bitcoin ETF 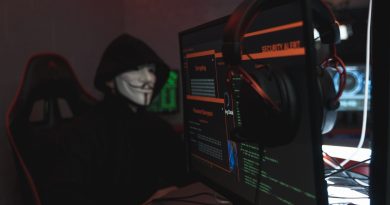 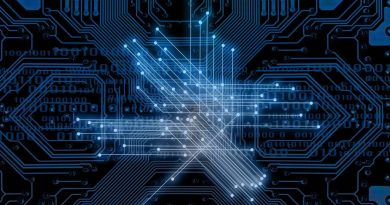