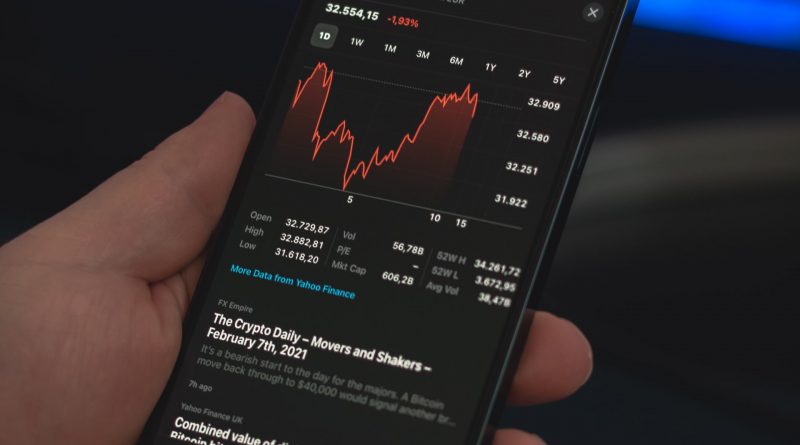 The ‘Relief Rally’ that was seen just after the Fed’s announcement of their withdrawal of stimulus was a temporary one and has started to weaken. The top cryptocurrency, Bitcoin dipped below $48,000 and is hovering around that area for the moment as the market shows mixed emotions.

The ‘Relief rally’ that was seen just after the Federal Reserve meeting has started to weaken as the Bitcoin and other altcoins started to feel the heat of the selling pressure. The Bitcoin fell below the $48,000 mark and at the moment is hovering around that area.

The weakening of the rally was the resultant of the drop in the US Stock indices due to the announcement of the plans of Europe’s top banks to tackle the increasing inflation. The S&P 500 and Dow Jones Industrial Average fell by almost 1% and Nasdaq by 2% after the announcement that had a ripple effect on the crypto market.

The technical experts are of the opinion that the sudden selling pressure has been resulted because of the short term crypto traders who are repositioning their highly risky assets to more stable ones. Though, the mid-term and long term investors are keeping the market intact, preventing it from further sell off. The RSI on the daily chart is mostly oversold and signals a limited reversal to the upside.

Photo by Javier Esteban on unsplash 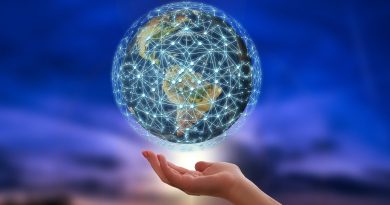 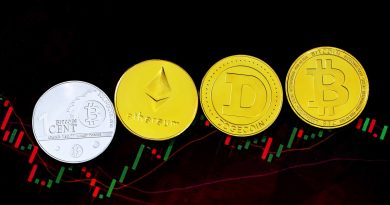 Cryptocurrency and its Advantages – 4 Point Analysis 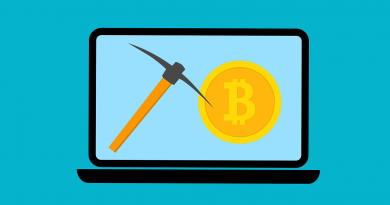