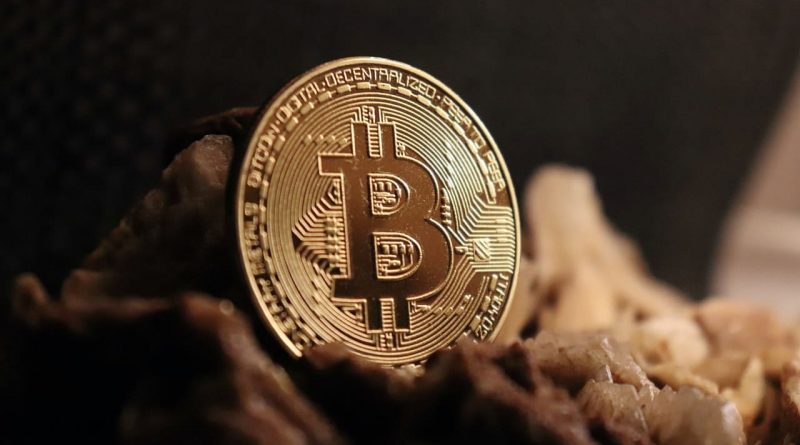 Since the beginning, for many, there has been a dilemma around Bitcoin, whether it is a currency, a value store, or a payment network. In simple terms, Bitcoin can be viewed as a digital token that has completely revolutionized the digital economy.

According to Michael Saylor, co-founder of Bitcoin; it is akin to steel. Just like, steel changed the way architecture is viewed today, Bitcoin will also soon bring about the same paradigm shift to how banks and cyberspace are utilized.

Bitcoin is expected to change the entire landscape of business or how we interact with one another. However, even now most people are still unaware of this new technology.

It is a decentralized cryptocurrency that uses public-key cryptography to transmit and store information over the network.

Blockchains, which are transparent, immutable, public ledger systems, are utilized to record the transactions. Thus, blockchain can be defined as the protocol on which the Bitcoin network operates.

Bitcoin network is accessible to anyone at any point in time. There also are some concerns about safety and criminal acts like money laundering associated with the Bitcoin network. This is where Bitcoin mining plays a crucial role.

Bitcoin Mining and its Importance

Mining is the process used to record every transaction onto the blockchain ledger. Special equipment called Application-Specific Integrated Circuit (ASIC) chips is used by the miners to record Bitcoin transactions.

Mining ensures that no fraud is committed by anyone on the network. In Bitcoin, the process of mining is complex and time-consuming. Bitcoins are transmitted over the network by using public-key information of the users, which is attached to their wallets.

Bitcoin miners maintain the transactions and ensure the safety of the network. To achieve this they spend a lot of time and resources. The miners are also required to keep track of the energy required to continuously power, cool, and store all the equipment used in mining.

It is estimated that every year around 80TWh of energy is consumed by the Bitcoin network. This huge consumption of energy has garnered huge criticism from various celebrities and even governments like China and the USA.

Is It Safe for the Environment

Countless factors can affect the impact of Bitcoin mining on the environment. Most of the concerns made are mostly assumptions and misapprehensions about the working of the Bitcoin protocol.

As represented, Bitcoin mining is not that dangerous to the environment. With countries switching to renewable energy sources, the carbon footprint will be reduced and the environment will be protected.

Photo by- EglantineUdry on Pixabay 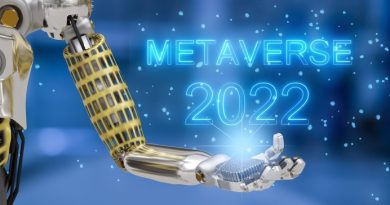