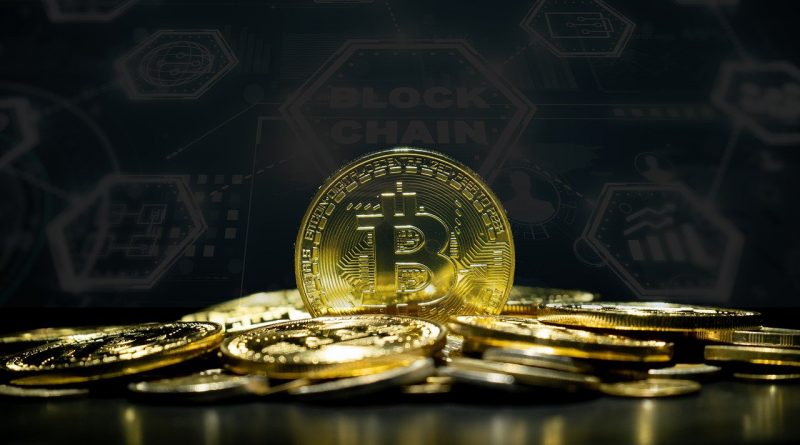 Bitcoin (BTC) was created in 2009 by pseudonymous creator Satoshi Nakamoto. All the Bitcoin transactions are recorded on the blockchain, which stores the complete history of each unit and provides proof of ownership.

The factors like monetary policy, inflation rates, and economic growth measurements that affect traditional currencies, don’t affect cryptocurrencies as they are not backed by a central bank or by a government. The factors that influence the prices of Bitcoin are:

Supply of Bitcoin: Supply plays an important role in determining the prices of an asset. Any asset that has little supply will have high prices and vice versa. For Bitcoin, the supply has been on a  decline since it was launched. The Bitcoin protocol is developed in such a way that, the rate at which new bitcoins are created is slowing down with time. Also, the halving events that occur after every four years, bring a significant bump in the prices of Bitcoin as halving means that the supply has reduced.

A reduction in supply will lead to an increase in demand, causing a price surge. Highs and lows in prices have become a feature of cryptocurrencies.

For Bitcoin, the marginal cost is the sum of the cost of electricity and resources required to mine a token along with the cost related to solving the algorithm to mine Bitcoin and approve the transaction.

Rewards: On successfully solving the complex math problem, miners are awarded rewards in the form of newly minted Bitcoin tokens and transaction fees that were accumulated since the last block.

Competitors: Bitcoin has been the most known cryptocurrency around the world for more than a decade. This has started to change slowly, as the market share of Bitcoin in the crypto market has started to fall.

The primary reason for this is increasing awareness about other coins and their ability to be utilized in different use cases.

Regulations: Bitcoin being decentralized has its pros and cons. Where it can be used freely across borders, it also has become a platform for criminal activities. While few governments have accepted the use of Bitcoin, some have completely banned it. This has made many institutional investors hesitant from investing in Bitcoin, resulting in more volatility and less liquidity in the crypto market. Any ban on cryptocurrencies, affects the supply and demand of the cryptocurrency, thus, affecting its prices.

Photo by – TamimTaban on Pixabay 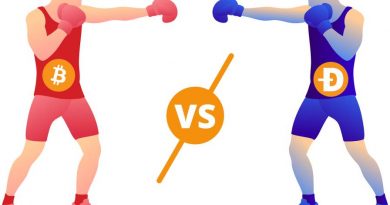 Comparison between Bitcoin and Dogecoin: From the eyes of Mark Cuban 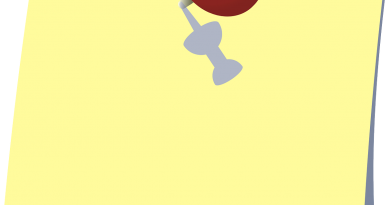 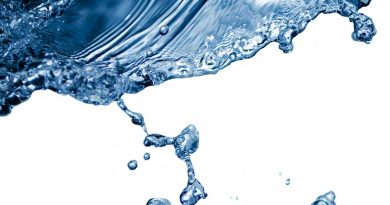