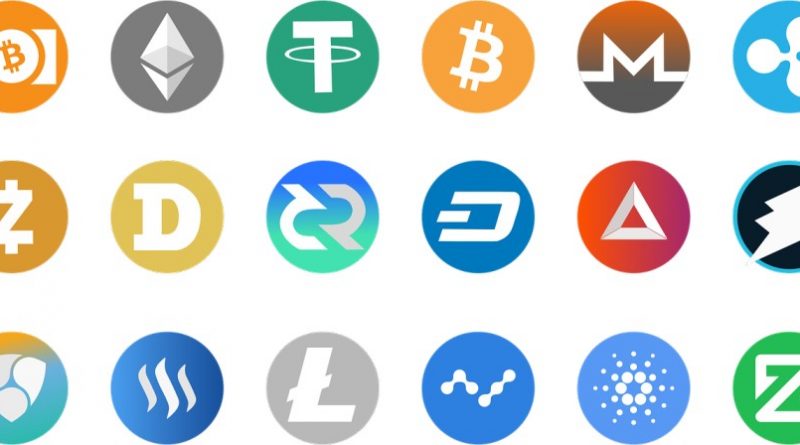 There was a rise in the prices of privacy coins over the last week, although regulations have tightened and cryptocurrency usage is being scrutinized by bureaucrats worldwide. There was a 13% jump in Monero, token secret increased by 50%, and dusk increased by 47% in the last seven days.

Monero (XMR) has the largest market valuation and as per the last 24 hours trading range it has been trading for $212.45 to $229.66 per unit. There has been a 13% increase in the prices of XMR in the last seven days.

Zcash (ZEC) is the second-largest privacy coin, though there was a decline of 3.6% in the prices of ZEC in the last seven days.

A total of 15 privacy tokens witnessed gains in double digits this week.

Photo by – guaxipo on Pixabay 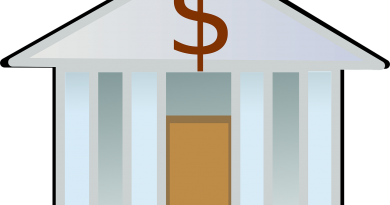 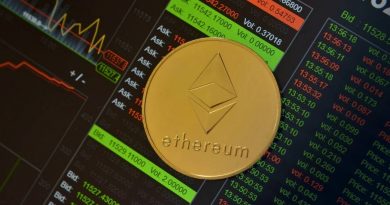