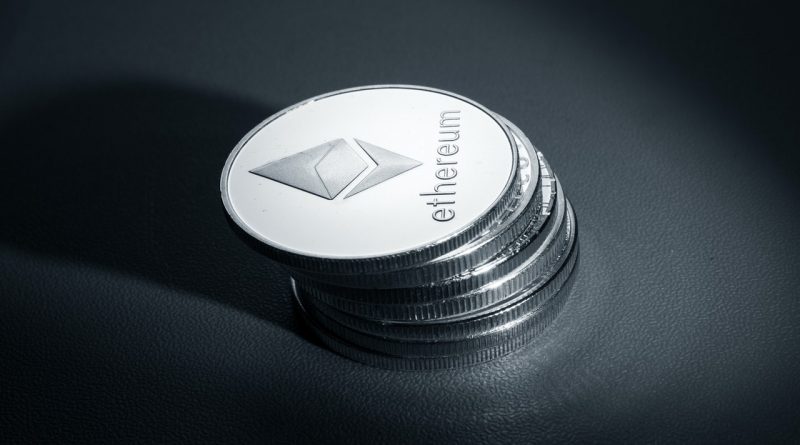 “The Arrow Glacier Upgrade is a new upgrade to the Ethereum network similar to the Muir Glacier Upgrade. The upgrade will ensure that the Difficulty Bomb is delayed by 6 months to prevent the ice-age until June 2022. This will help in providing time for Ethereum Network to migrate completely to the Proof-of-Stake consensus mechanism.”

What is Arrow Glacier Upgrade?

The upcoming Arrow Glacier Upgrade on Ethereum blockchain is named after the Arrow Glacier that is located near the summit of Mt. Kilimanjaro and it is a retreating glacier signifying that ice age is far off. The concept of Ice Age was introduced to ethereum to denote the freezing of the blockchain completely once the mining difficulty will become so high that mining will not at all be possible and thus freeze the blockchain. With the addition of the ‘difficulty bomb’ in the Ethereum 1.0 this ice age is inevitable but can be pushed back using various protocol upgrades. Thus, Arrow glacier upgrade is a new upgrade that is intended to push back the parabolic increase in the Ethereum Mining difficulty due to detonation of the difficulty bomb. ‘Difficulty bomb’ was introduced in the network back in 2015 and is a protocol or set of codes that will increase the mining difficulty of Ethereum from 15-20 seconds to more than several hours making mining impossible as the computation power required would be very expensive to achieve and would not at all be profitable.

When will the upgrade occur?

Ethereum’s Arrow Glacier Upgrade is similar to the Muir Glacier upgrade that was initiated in January 2020 at block height of 9,200,000 to push back the detonation of difficulty bomb to 1st week of December. The Arrow Glacier Upgrade has already occurred on a block height of 13,773,000 on 9th December 2021, pushing the event of difficulty bomb execution back by 6 months and it is now predicted to be executed somewhere around June, 2022.

Need of the Upgrade

Ethereum is transitioning to the Proof of Stake consensus and thus requires all the mining nodes connected to the network to upgrade to the new version that does not support mining. This will take some time to achieve for a network the size of Ethereum. If, the difficulty bomb is detonated today, it will potentially make the complete ethereum network unusable and thus the ‘Arrow Glacier Upgrade’ will buy some time for the Ethereum network by pushing the detonation by 6 months.

Consequences of the Upgrade

The Ethereum Improvement Proposal “(EIP-4345): Difficulty Bomb Delay to June 2022” is the only proposal in the Arrow Glacier Upgrade and has the following consequences:

Photo by – Jievani bedanken on Pexels 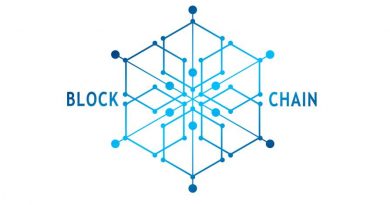 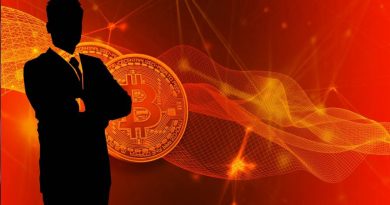 Legal Risks for Investors in Cryptocurrency 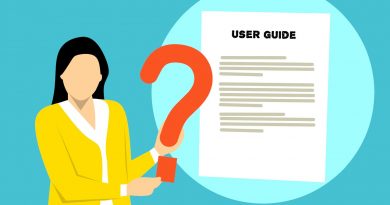