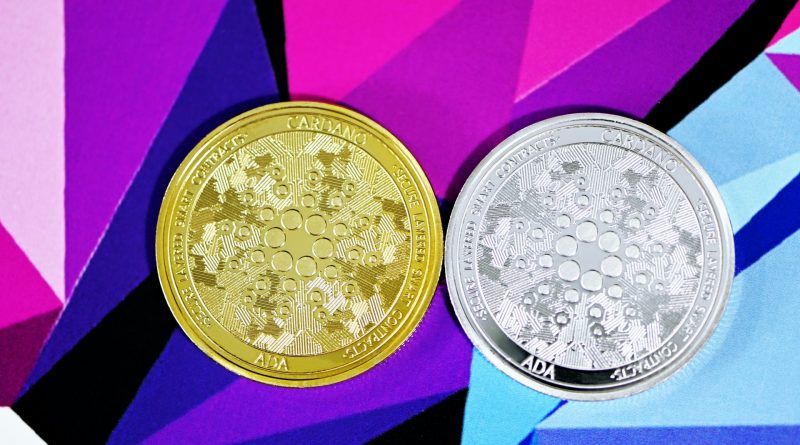 “Being the 6th largest cryptocurrency by market capitalization, Cardano (ADA) is worthy of a detailed description. Let’s dive deep into what it is and how it came to be”.

Cardano: What and Why?

Cardano is energy efficient and an infinitely scalable blockchain that is based on Proof-of-Stake (PoS) consensus mechanism. Cardano was started as a research project back in 2015 by Charles Hoskinson (Co-founder of Ethereum) and Jeremy Wood (Ex-employee of Ethereum). Cardano is the only blockchain that has been developed extensively by the research mechanism. Every module to the Cardano blockchain is included only after peer reviewed and published in journals making it provably scientific in nature.

Hoskinson being the Co-founder of Ethereum which is at present 10 times Cardano’s market capitalization, was not satisfied with Ethereum as it has huge scalability problems which are evident now and used the Proof of Work (PoW) consensus mechanism like Bitcoin which is highly energy inefficient. These issues with the Ethereum blockchain led Hoskinson and Wood to create a new blockchain that is scalable and energy efficient and the result is in the form of Cardano. The Name Cardano was inspired by the 16th century renowned mathematician Gerolamo Cardano and the native token of Cardano (ADA) is named after Ada Lovelace, 19th century mathematician and writer.

The Cardano has been considered as one of the most researched back cryptocurrencies and thus has a set road map for its development. The roadmap has been divided into various phases that are named after mathematicians and writers to brand the Cardano blockchain as a well researched product. The phases include:

Byron: This was the first phase of the Cardano roadmap that was released in September 2017. In this phase the foundational architecture of the network was created. The phase also tested the initial functionality of the network and ensured its smooth execution.

Goguen: The third phase of the Cardano was split into 3 updates namely Allegra, Marry and Alonzo. Allegra was released in December 2020, Marry in March 2021 and Alonzo in September 2021. Goguen introduced the smart contract platform on the Cardano blockchain that will ensure building of DApps on the blockchain like Ethereum.

Basho: In the fourth phase, which is yet to be released, scaling solutions are to be implemented that will allow for the blockchain optimization and improved performance of the network.

Voltaire: In its fifth phase Cardano will introduce voting and treasury systems that will make Cardano a self sustaining network. 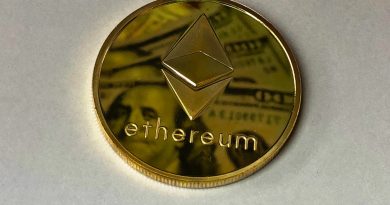 The “Difficulty Bomb” of Ethereum 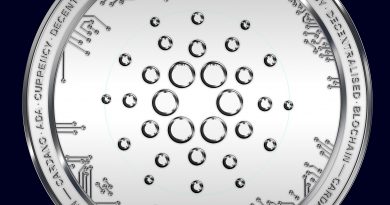 Cardano & DeFi: The Future Together 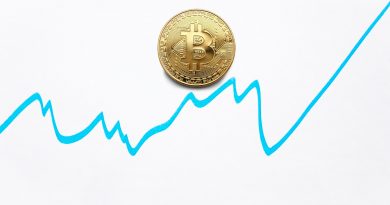