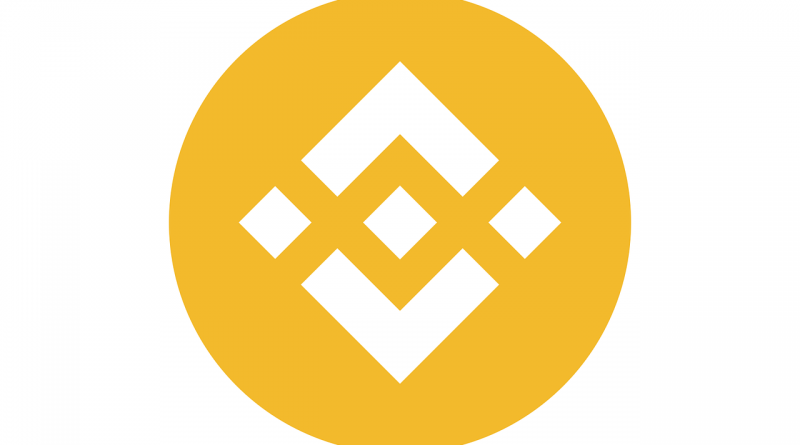 A campaign to boycott crypto exchange Binance was started by some dissatisfied Nigerian users. They are accusing the crypto exchange of scamming. According to them, the exchange has frozen the client’s account without any valid reasons.

Recently, a boycott campaign was started against the crypto exchange by dissatisfied Nigerian users. They are using the hashtag #Binancestopscamming, the users who have started the campaign are also urging other people around the African continent to join them in protest against the exchange.

As per the reports, the cause of this revolt against the exchange is the current changes made by the exchange in its term or use, which has caused various users to lose access to their accounts and funds. The discontent was shown by the users on Twitter, where they even mentioned that all the attempts to resolve the issues have been in vain.

On the other hand, Binance exchange has denied these acquisitions. They have admitted that access to certain accounts was restricted, but an account would only be blocked when there is a good reason.

Photo by – imnamlas on Pixabay 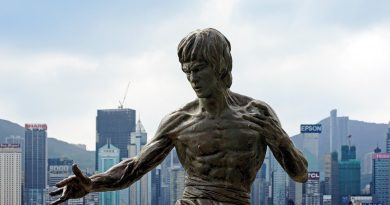 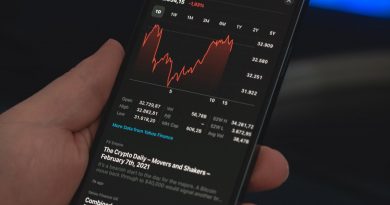 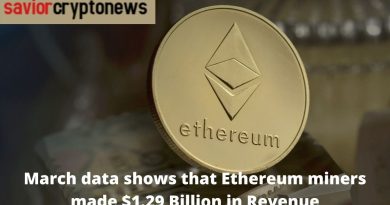 March data shows that Ethereum miners made $1.29 Billion in Revenue