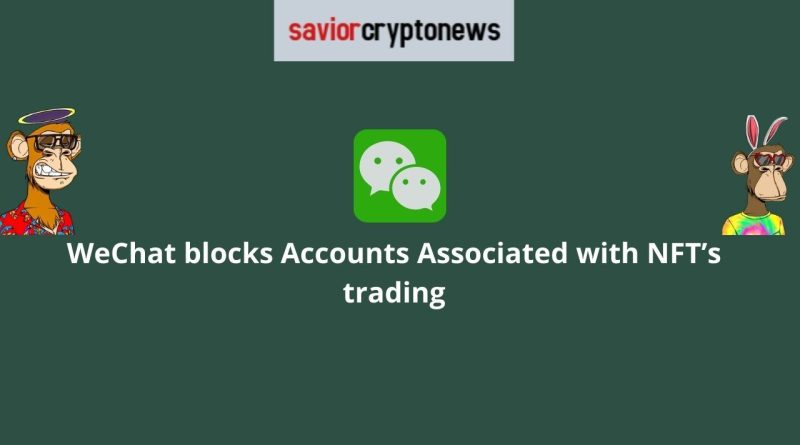 WeChat- the social media giant of china has banned trading with non-fungible tokens.
Mostly small and medium NFT exchanges were involved. Because of the ban on cryptocurrency in China, mainly NFT’s trading is completed via the Chinese Yuan.
Bitcoin Is Done, How About NFTs?
WeChat, the Bahemath of Chinese social media that has over 1.2 billion users in China has banned over 10 accounts implicated in NFT’s trading. The Chinese state tabloid media affiliated with the people daily-reported by Global times.
WeChat said that the move was to put off speculation by user accounts and mini-programs as well as to stop risks associated with cryptocurrency trading. The social media giant also said that second-hand NFT trading is not authorized on the platform.
WeChat added public accounts that support primary NFT trading shall provide evidence of cooperation with blockchain firms recorded by the Cyberspace Administration of China.
WeChat holds down its enforcement in accordance in accordance with the hawkish attitude adopted by the Chinese government, which stated if any bypass or counter moves are detected, the accounts may be removed or banned based on the extent of the violation.
As opposed to bitcoin and mining which are clearly banned in China, NFTs are still a relatively gray area with unclarified rules. These assets known as digital collectibles in China are obtaining popularity among young people.
China Built its NFT industry separate from Crypto
As reported previously in January, China was ready to start its own NFT marketplace with non-fungible tokens based on Distributed Digital Certificate standard instead of dealing with cryptocurrencies.
The NFT platform, named BSN-distributed Digital Certificate, would reportedly combine with ten chains including Fisco Bcos, established by WeBank. Only the Chinese Yuan can be used to settle NFT transactions.
Last December, the Chinese state news agency Xinhua provide the first-ever digital collectibles, which are 110,001 copies of unique photographs in total from 11 collections. 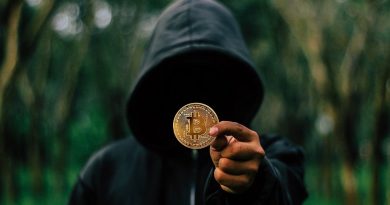 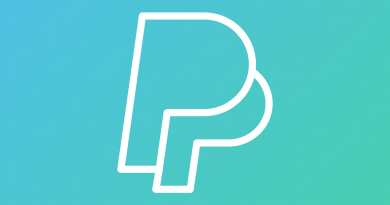 PayPal Planning To Create Their Own Stablecoins 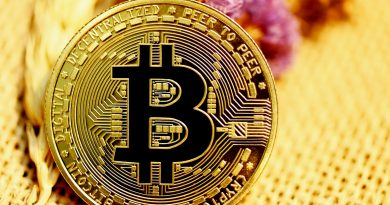 Seeing Web3 as a path for rapid career development, aspiring students and recent graduates stick to their plans to launch

Fort Worth becomes the first US city to mine Bitcoin(BTC)