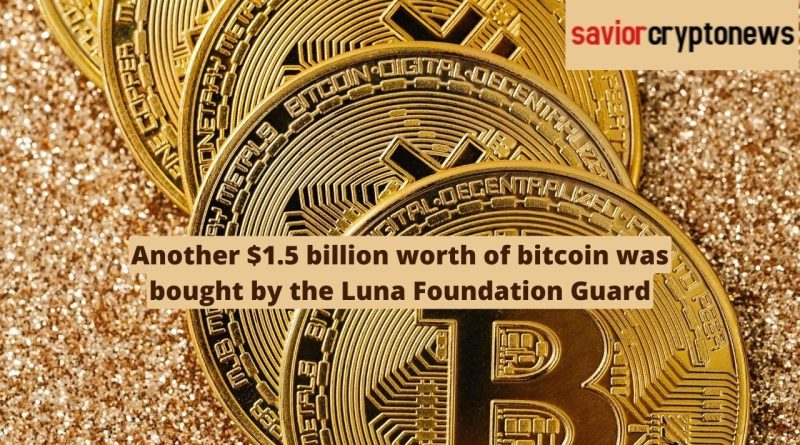 According to CNBC on Thursday (May 5, 2022), LFG raised the funds through a $1 billion over-the-counter (OTC) deal with cryptocurrency broker Genesis and a $500 million worth of Bitcoin from the hedge fund’s manager Three Arrows Capital.
In April, LFG purchased BTC worth $100 million. Following the latest buy, the UST algorithmic stablecoin reserve now holds about $3.5 billion in bitcoin, making it one of the top 10 BTC holders globally.
The co-founder and CEO of Terraform Labs, Do Kwon, back in March declared plans to raise $10 billion worth of BTC as collateral for UST. Do Kwon wishes to achieve this objective by the end of Q3 2022.
According to a report from Do Kwon:
“For the first time, you’re starting to notice a pegged currency that is trying to observe the bitcoin standard. It’s making a firm directional bet that keeping a lot of those foreign reserves in the form of a digital native currency is going to be a winning formula.” 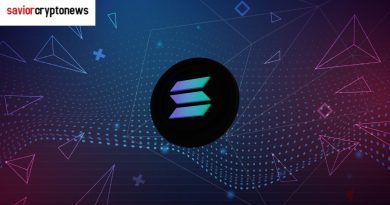 In spite of increasing selling pressure, Solana bounces by 10% 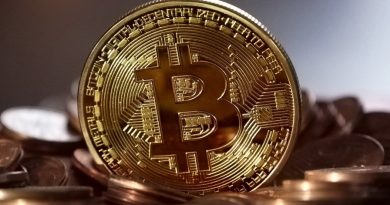 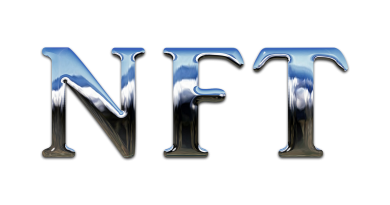 In a statement on Wednesday, Binance, the largest crypto exchange in the world, said it had acquired 100% of Sakura

In spite of increasing selling pressure, Solana bounces by 10%

Celebrates 5 Years of a User-Focused Platform