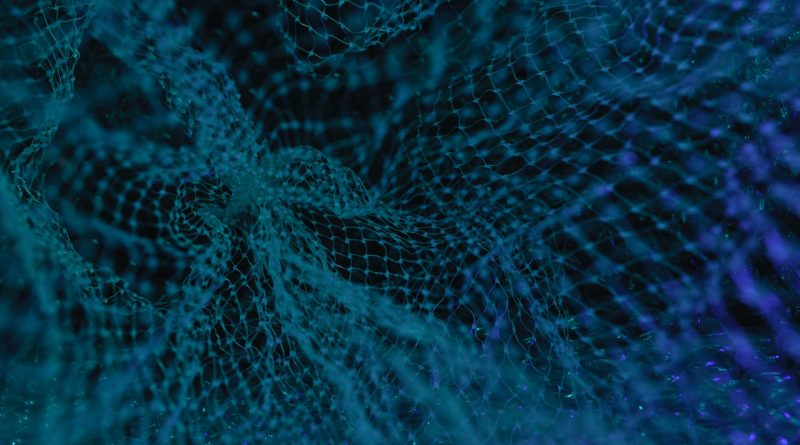 The smart contracts proposal was first proposed by Nick Szabo in 1994 but due to his inability to execute it at that time, it was not realized into something practical. In 2013 Vitalik Buterin was the first person who proposed to develop a smart contract platform known as Ethereum. Since, then various blockchains have been eyeing on implementing these smart contracts on their block

The smart contracts have multiple uses and can be used in various agreements including releasing funds to the appropriate parties, registering a vehicle, sending notifications, or issuing a ticket or any business transaction you can think of. The smart contracts provide blockchain the capability of keeping the record of the future events and perform actions when certain events trigger. This ensures that the trust is always intact as there is no reliance on third parties for execution of the contracts.

The journey of smart contracts has just begun and it has a huge potential for the future, the following benefits will be reaped through the implementation of the smart contracts on the blockchain:

Once a condition is met, smart contracts executes immediately without delays and as they are digital, there is no chance of error as in the case of manual documentation filling.

Smart contract transactions are encrypted and due to the blockchain technology, the data is immutable and cannot be altered, this ensures utmost security. For an attacker to alter a single transaction, complete blockchain has to be altered which is not possible.

As there is no requirement for an intermediary in a smart contract execution, it saves time in execution and at the same time cost in terms of fee of the intermediary.

Photo by Uriel SC on unsplash 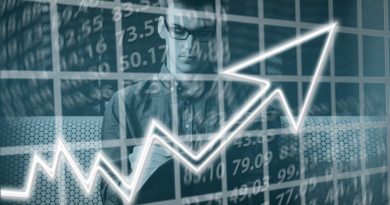 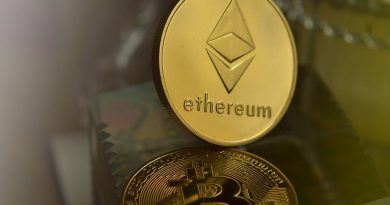 How Safe Is A Tumbler?